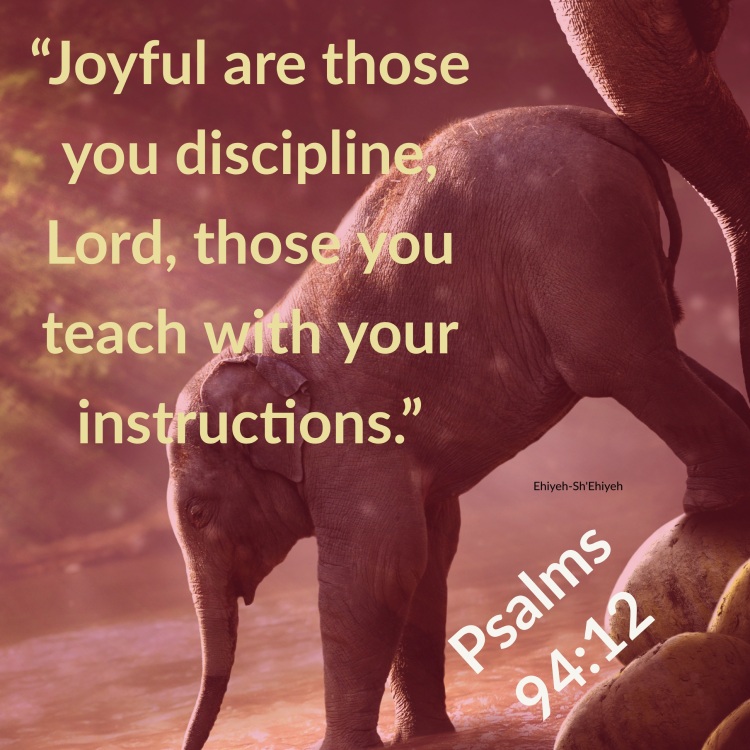 I passed the test of self-humility about two weeks ago. That day was like any others except that I was in a so much a hurry to get tasks done before many of the offices closed for the day. One side of me judged myself for leaving the house late while another part argued favourably that I had been working all day at my desk. The truth is, the mind often has the best answer to one’s situation even when that response is not in the best interest.

My first stop was to be the post office to pick up a parcel they could not deliver while I was away at the Nuremberg Toy Fair. Driving there should be less than 5 minutes, but my small town has lots of traffic lights at unusual tiny places. On turning to the left, I found myself right in front of a truck, whose driver did not trafficate to signal he or she was turning to the right afterwards. As that was where I was going, I put on my right trafficator. Suddenly, this driver did the same. I followed behind wondering how the driver will manoeuvre this narrow road we just entered. Ahead was the next turning where the post office is. I trafficated again, and a few seconds, the driver did the same.

I must divert a bit to say this quickly; many drivers in France, in particular, in all the places where I have driven to have serious issues when it comes to trafficating as majorities jungle between their mobile phones and driving at the same time.

Anyway, back to this day. When this driver entered the tiniest of all the roads, we’ve been driving since I was already losing my patience. The journey of fewer than five minutes has increased to about 12. I was boiling!! Without warning, I hit the horn thrice like a crazy woman. Doing that drew attention than I called for, but I pretend not to notice. But, It becomes a problem when the neighbours are forced to acknowledge your presence anytime you are around.

The truck in front me was not stuck anyway trying to enter the facility of the post office. That’s when I realised the driver was there to pick up all the day’s parcels and whatever.

That day, I collected my parcel and disappeared while ignoring a woman who was asking if I were okay.

Did I learn a lesson here? Absolutely! It took me a week to get over it, and I realised the Holy Spirit was admonishing me until I realised I was wrong. Before then, I never thought I had done anything to justify my fault. To me, everything happened because the driver of that truck was slow in trafficating, and driving.

Oh yeah, I took my blow!

“Once I was young, and now I am old. Yet I have never seen the godly abandoned or their children begging for bread.” ‭‭Psalms‬ ‭37:25‬ ‭ View more posts